Situated in the remote desert wilderness along the banks of the South African side of the Lower Orange River, which forms part of the border between South Africa and Namibia, LOR Diamonds has found a solution to illegal mining in the area.

After illegal mining had reached a critical crisis point in 2018 with various operations throughout the Namaqualand, LOR Diamonds has been able to – through various initiatives – find a solution in the establishment of the Lower Orange River Community Artisanal Mining, or CAM, project.

Meetings and consultations with both the Department of Mineral Resources and Energy, and the surrounding four villages, led to the creation of number of CAM teams, which have subsequently been allocated mining areas contractually allocated to LOR joint venture partners. 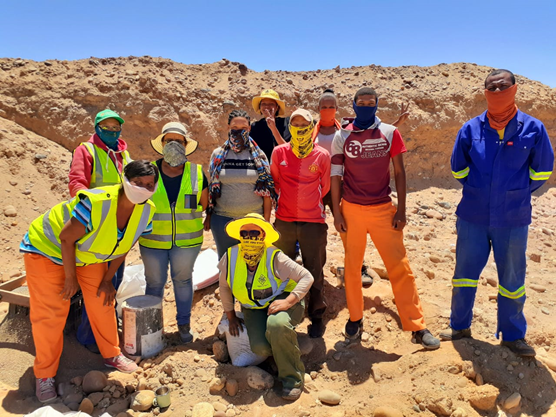 With about 440 active community artisanal miners there at the moment, these bedrock sweeping operations have enabled LOR to pay genuine market related prices to the CAMs, while simultaneously removing illegal diamond buyers from the equation. More importantly, LOR CEO Chris Kimber has noted that the CAM project not only “instils calm, trust and cooperation from the local communities”, but that the breakthrough CAM project has seen more than 440 income generating job opportunities created for the destitute and impoverished members of the local communities.

While the ultimate success of the CAM project lay in LOR’s willingness to engage in “meaningful conversation” with the artisanal miners, effective communication, regular meetings with CAM representatives, as well as induction training, among others, are also key to the project’s ongoing success.

The identification and opening of new bedrock sites are, meanwhile, an ongoing exercise. 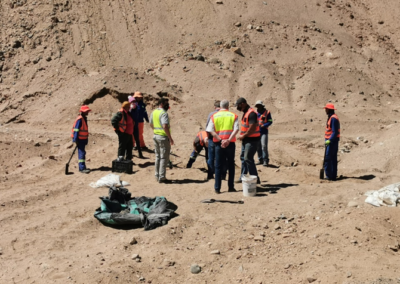 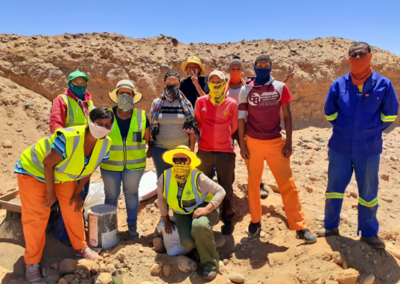 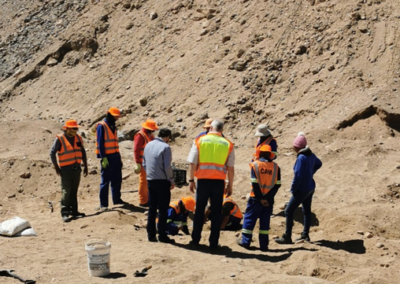 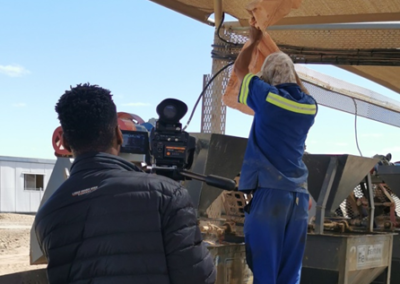