In the north, the Mining License area overlaps (by approximately 8,700ha) with the Richtersveld Trans frontier National Park.

In total these deposits extend for 109km along the south bank of the Orange River from above the 1:100 year flood line to 6km landward.

Trans Hex Operations (Pty) Ltd (“Trans Hex”) was previously the holder of the Mining Right issued by the Department of Mineral Resources (“DMR”) and the Lessee of a Notarial Mining Lease granted by the State as the Lessor and the registered owner of the Mining Area of 41 343 hectare of land in the Richtersveld.

As the Trans Hex mining method was no longer financially viable or sustainable, Trans Hex stopped mining in September 2017, placed the mine under care and maintenance and retrenched the entire labour force (with the exception of 5 employees). This was financially devastating to the local community as Trans Hex was the only employer in this vast area.

Some 10 months later in April 2018 LOR, a black woman owned company purchased the business as a going concern (this included the Mining Right and the rights to the Mining Lease). Pending the DMR Section 11 transfer of the Mining Right from Trans Hex to LOR, the parties simultaneously concluded an agreement whereby LOR was granted the sole and exclusive right to conduct the mining operation on behalf of Trans Hex (the MMA).

During July 2019 LOR received notice from the DMR that its application to cede the Mining Right from Trans Hex to LOR in terms of section 11(1) of the Mineral and Petroleum Resources Development Act, 2002 (Act 28 of 2002) had been granted. Accordingly the MMA was terminated.

LOR has appointed Plateaux Diamonds (Pty) Ltd (“Plateaux”) to conduct and manage mining operations at the Lower Orange River Complex, as well as to enter into joint ventures with other Junior Diamond Miners, with extensive experience in alluvial diamond mining. Each of these Joint Venture partners have been allocated separate mining sites throughout the mining area, with each Joint Venture partner supplying it’s own Plant and Equipment and conducting mining operations at it’s own cost and expense to mine virgin gravels, and to process the stock piles that had previously been established by Trans Hex.

As of today the project has generated employment for, in excess of 750 people on Joint Venture and Community Bedrock Contract sites. 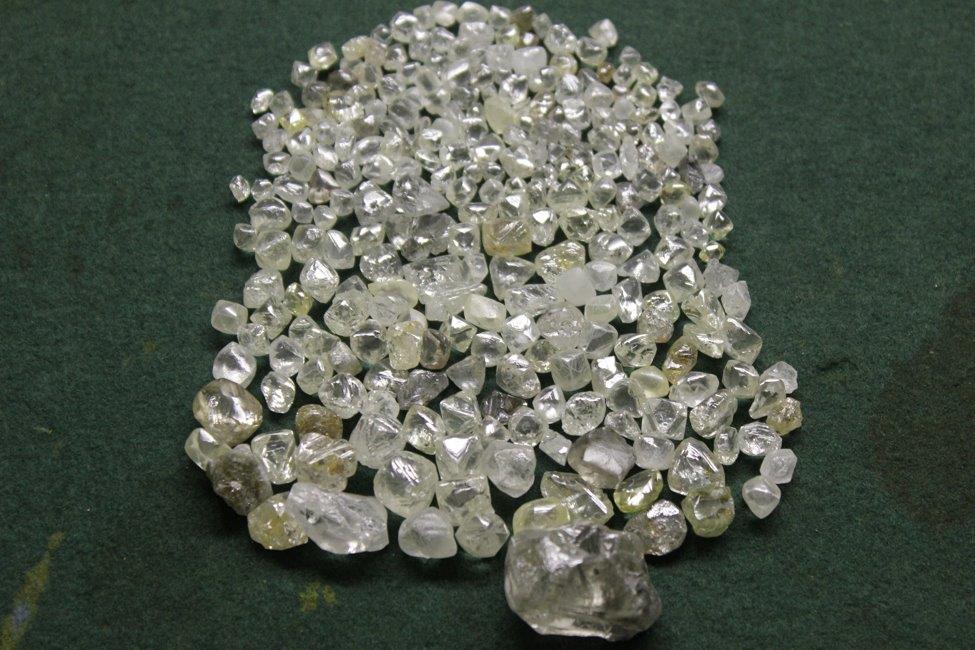 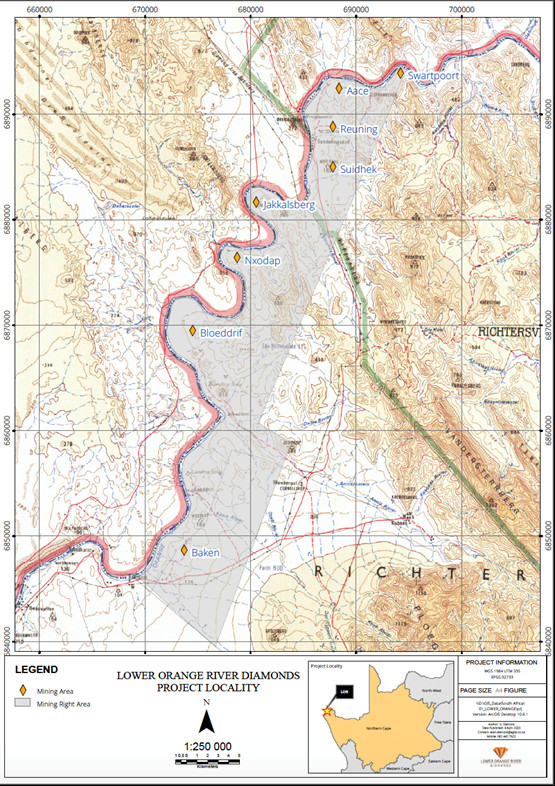 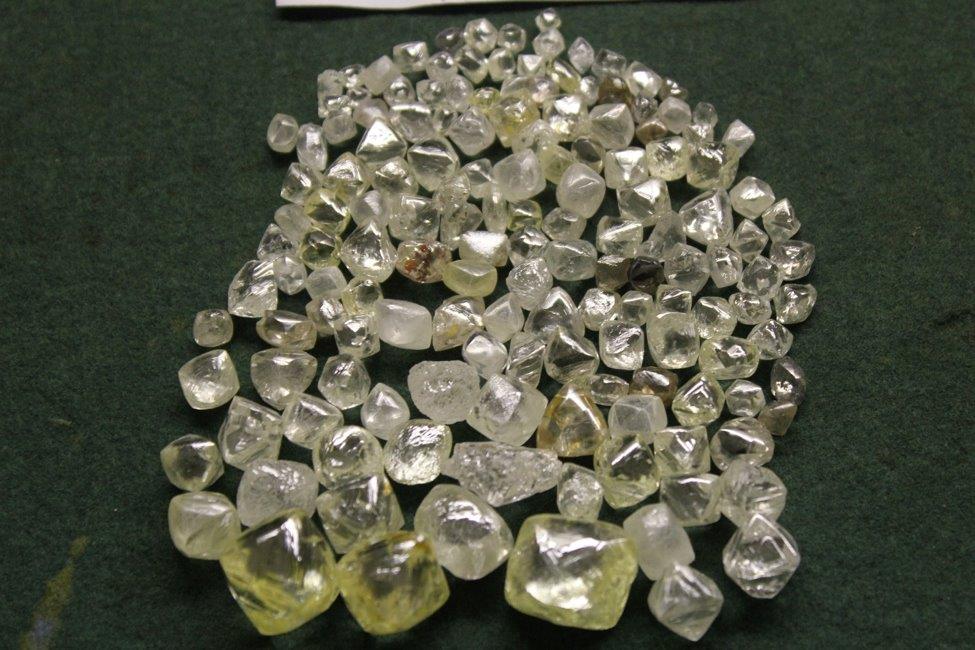 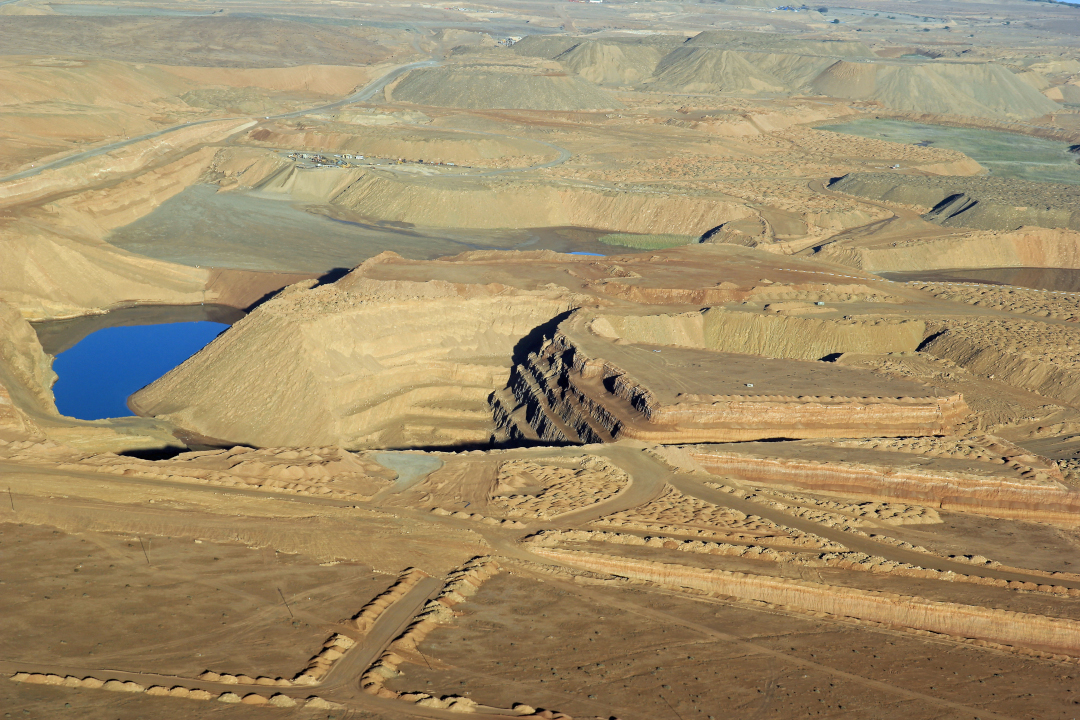 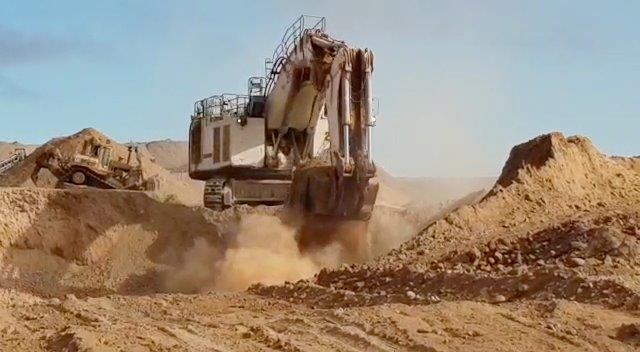 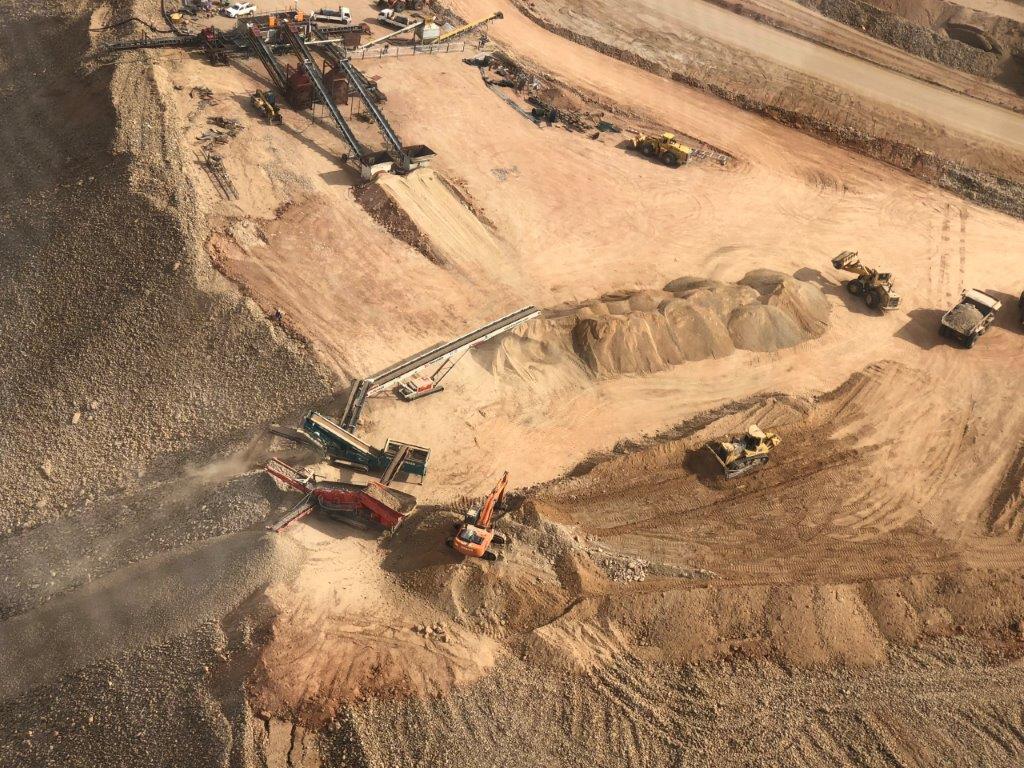 To be at the forefront of diamond mining, in the areas in which the Company has operations.

To become a reliable and respected producer through